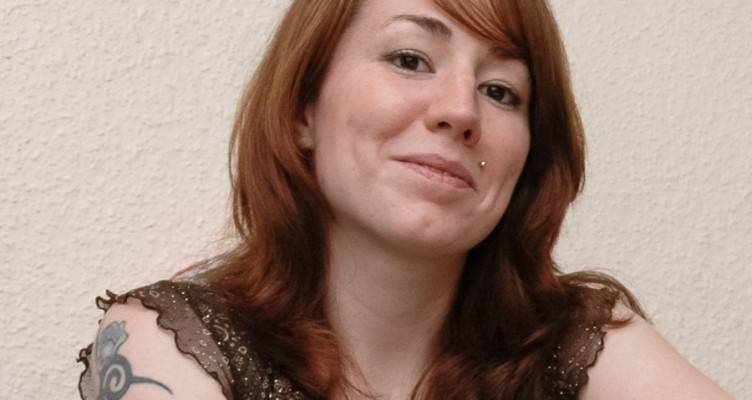 I met Désirée via an old friend of mine. She is a calm and sensible person, who likes to be in background at first, but then jumps to the front eventually. 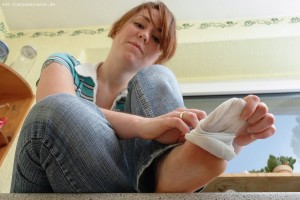 Désirée surprised me with her coolness after the first ice was broken.

In general she likes to do sports, especially Tae Bo.
Désirée has an insane amount of shoes, albeit she has a foot phobia, which is hilarious when thinking about this deeper

Nevertheless we did some shootings and even video clips, which lowered the phobia little by little. Désirée was so glad about the feedback she got, that she almost couldn’t believe this.

After a longer break, we decided to do shootings again in future.

The productions with Désirée: